Last Friday I begun the 18,000km journey back to Europe. The trip is getting pretty irritating now, especially doing it so many times now and doing it by myself. The novelty has definitely worn off, and it just presents a disruption to my training for which I have to try minimise its effects. It did however allow for some time to reflect upon the past few months in NZ.

Overall the 2 months in NZ were really inspiring, and I am satisfied with the training I have done. I think my approach to training has seriously evolved over the last year, which can be largely attributed to spending time with the best orienteers in the world. I have a more complete understanding of how I should be training, and a greater awareness for my bodies response to training. After Tasmania I ran in Le Tour de Peninsula which was a series of fun sprints in Christchurch organised by Papo. It was really fun to spend some more time with the NZ orienteers in Akoroa, a place I have never been to before. Again I was exposed to the remarkable diversity in the terrain that we have in NZ, a reason I love the country so much. The races were fun with good variety in courses, terrain and safety (thanks to Chris Forne). The time in NZ also made me think about what I want to do after this season, and where I want to be. 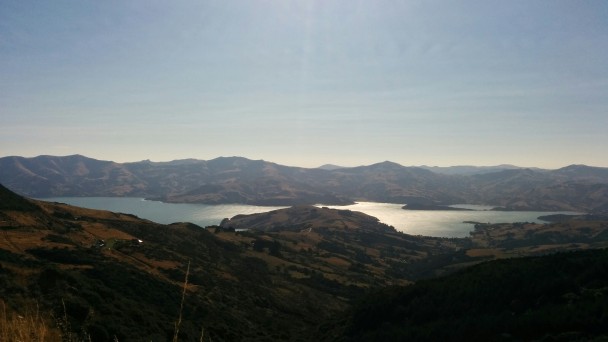 The last week in NZ was fairly busy as I tried to complete my BOP mapping project and test run various courses for events later in the year. Unfortunately I fell sick on the Sunday before I left, which made the last few days are bit rough. I had always planned to have a week or 2 of easier training around now, so that I could adapt to the training that I had done in NZ and to get my body as ready as possible to minimise the impact of changing the training environment, especially considering that I am heading into the backend of a European winter. So I could easily justify the sickness as a good thing in my head, however as I write this it is still persisting so hopefully it decides to disappear as quickly as possible now.

During the flight to Europe I had a stopover in Singapore, which I made the most of with a treadmill training and a swim in an outdoor pool. I am becoming a big advocate of having a slightly longer stopover and training during them, after doing it also when I traveled to NZ last year.  Both times I have felt so much better at the end of the travels, than when I traveled for a straight 24hours.

Before heading to Uppsala, I spent a few days with my sister in London. Both her and I left NZ last year to explore the world, however she did not travel back to NZ for the summer, so it was nice to catch up. I managed a couple of trainings in which I became pretty adamant that I could never live in London. But it was nice to see my sister and her life in London, do some cliched tourism and visit the Science Musuem which I was visited back in 2009. 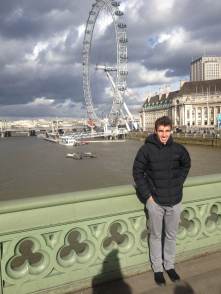 London tourist for the third time

Yesterday I arrived to Uppsala and was surprised how much it felt like “home”. The experience of time is pretty interesting sometimes and how places can seem to almost freeze the passage of time. Anyway, the weather is no where near as harsh as I expected, with a large proportion of the snow having already melted. The temperatures are mostly above zero as well, which suggests that Spring is almost here! Next up is a 2 week training camp in Croatia and Slovenia with Linné. It is looking like it will be a great camp, with a good programme incorporating a variety of maps, terrain and training types. Stay posted! 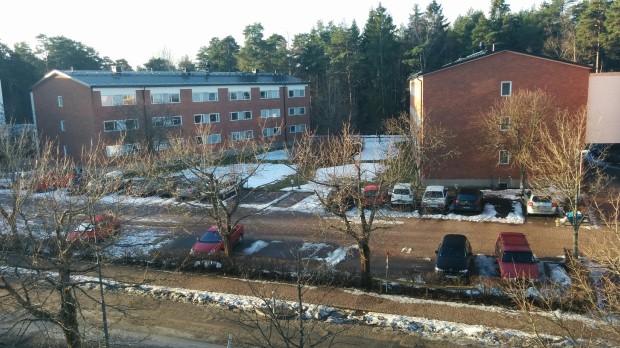